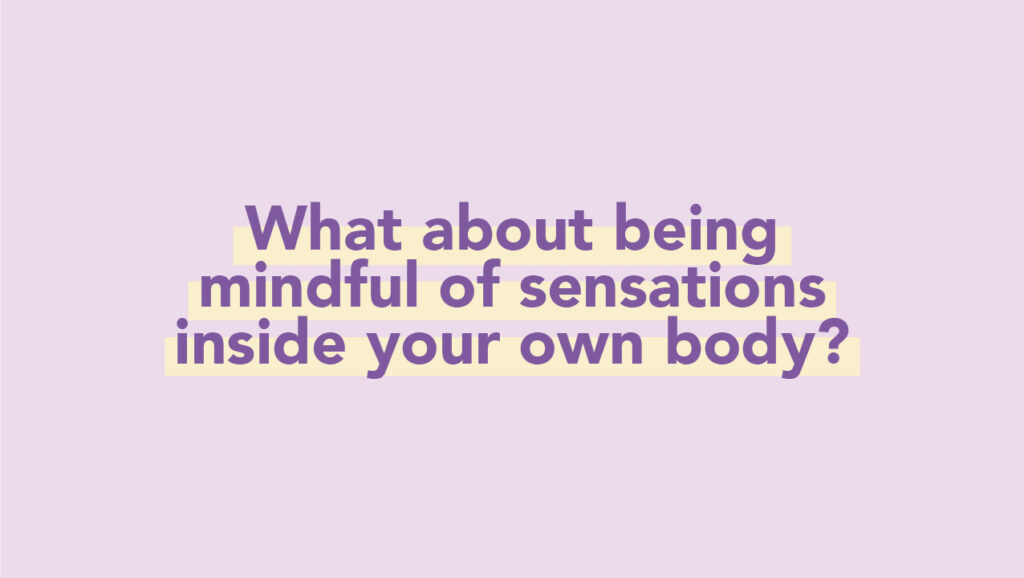 Believe it or not, thoughts are often created as a distraction to avoid more fundamental aspects of our consciousness. These include sensations, feelings and emotions. Our culture has a huge bias towards narrative (verbal) consciousness. Therefore, most of us are totally unaware of the mass of consciousness that takes place throughout our bodies.

Why Does Becoming Mindful of Sensations Matter?

Being out of touch is a big problem because body based feelings are usually what’s driving our mood, perspective and behavior.  For example, if you snap at someone you love and say “i’m just having a stressful day,” that may be true. However, both the behaviour and the statement were driven by underlying body based feelings of frustration and fatigue. In short, if you are not aware of the underlying feelings, you can’t do much about them.

Often, this stuff kept in the body is referred to as subconscious. I think however that that’s a poor term since it implies that it’s mysterious or inaccessible. That’s bologna! We simply haven’t learned to be “mindful” of that part of our consciousness.

That’s Where Stress School Comes In

In Stress School, we cultivate a form of embodied mindfulness called Total Awareness™. This trains folks how to be aware of their thoughts plus their body based emotions and sensations. By refining the ability to become self-aware of emotional and physical states, students learn how to engage directly with the underlying embodied feelings and regulate them.

Let’s turn back to the example of snapping at a loved one because of a stressful day. The frustration that underscored the snapping is a physical experience, not a mental thought. It’s tension, edginess, a kinetic desire to move (i.e hit something). The physical experience wants a physical countermeasure like soothing or movement and if it gets such a physical solution, it will spontaneously self regulate (you know, like a child having a physical tantrum because of emotional frustration). Of course, doing this requires the ability to actually be mindful (self-aware) of the sensations in the first place. That’s what Total Awareness ™ is all about

By the way, cultivating Total Awareness™ is not just a self-care tool. It’s a richer and more colourful meaningful life tool. Our conscious experience is so much more than the thoughts, analysis and points of view of the narrative brain. It should be composed of emotions, sensations, fierce love and profound sadness. It should be made of the warmth of the touch of a loved one and the take your breath away cold of an ice bath. Said plainly, as you practice Total Awareness ™ there is more “life” in your life.

You can learn more about how to take control of your emotions on my Youtube channel. 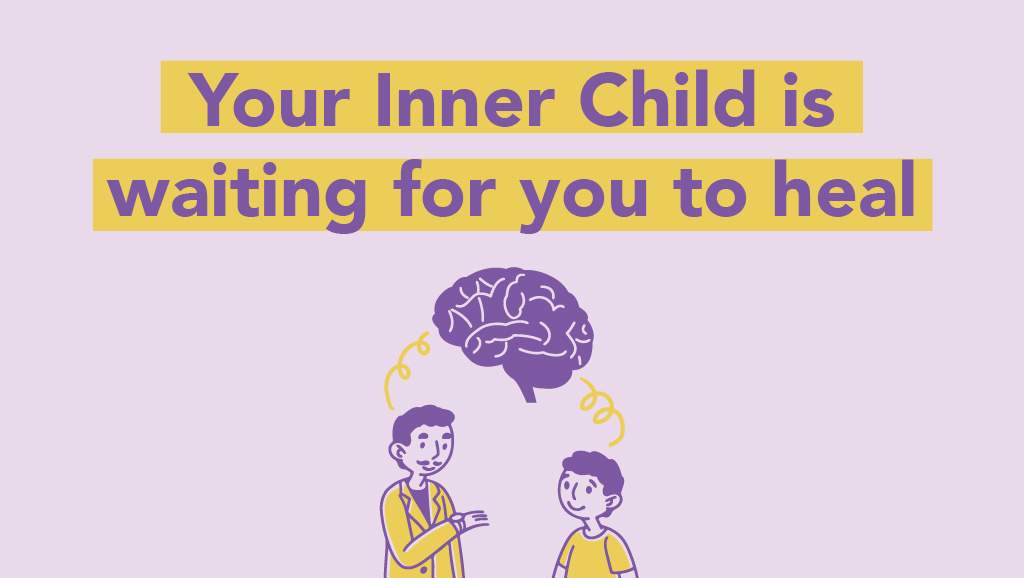 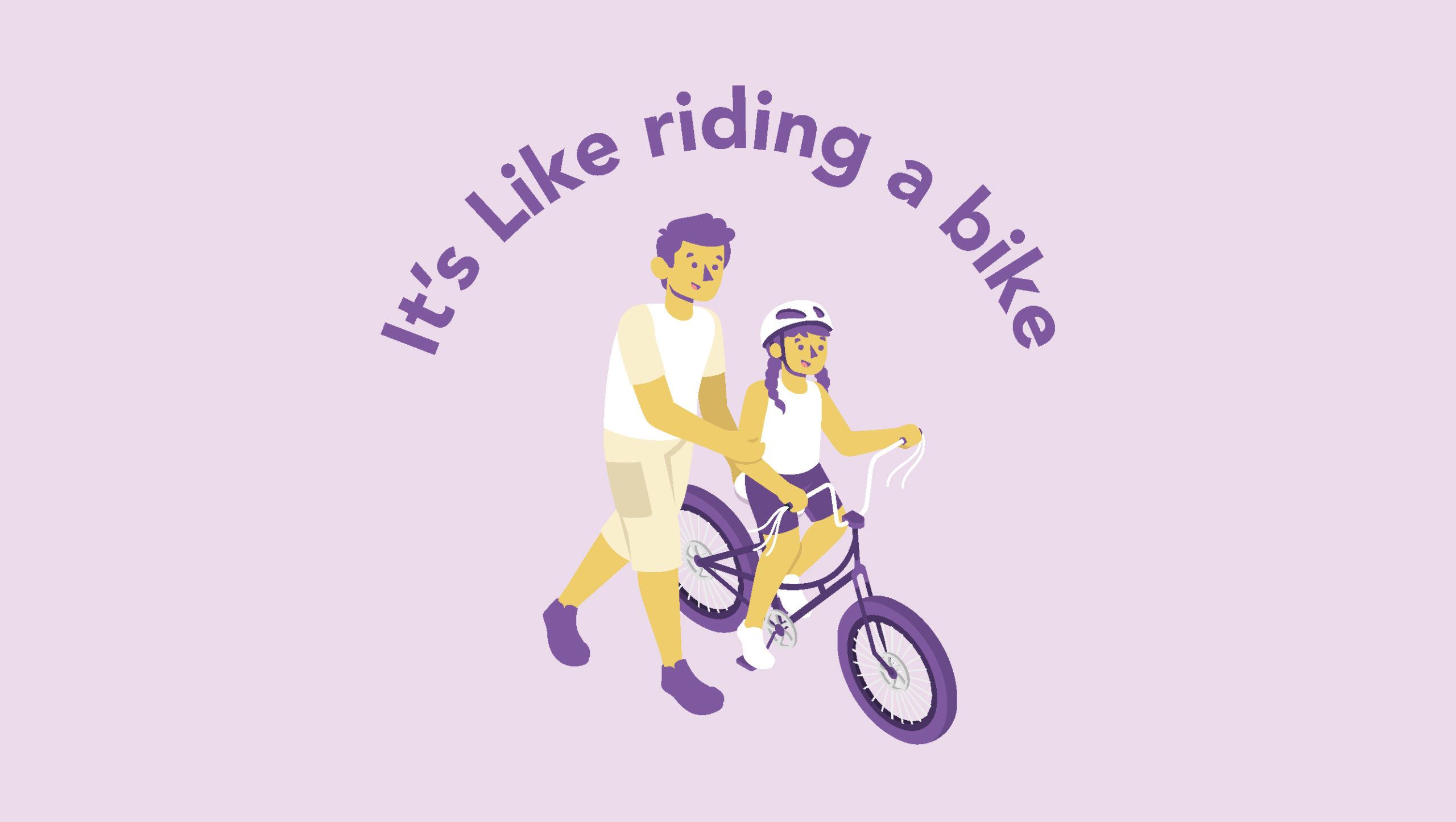 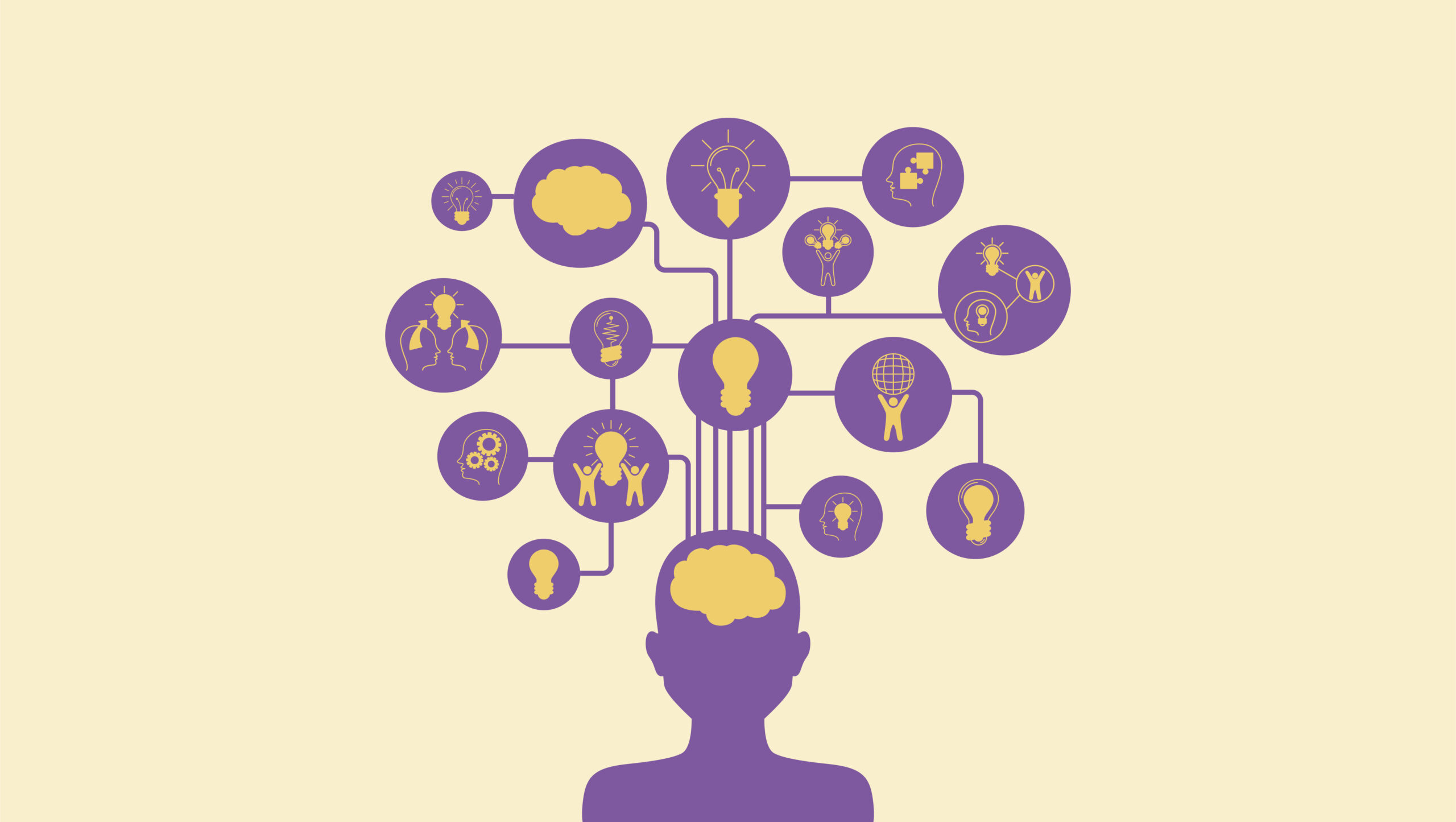