It’s Not in Your Head, But It Is in Your Brain 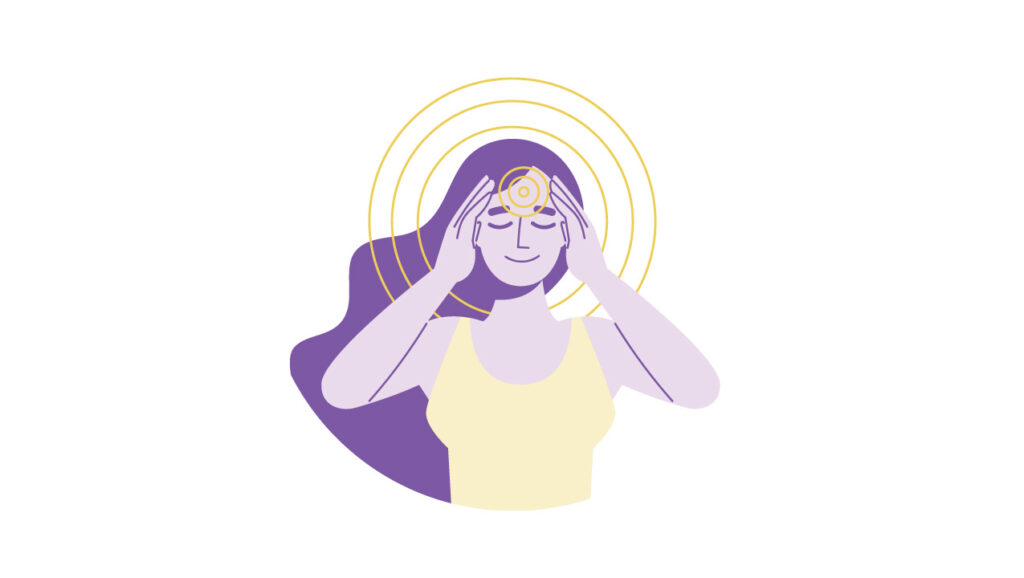 Did you know that the literal translation of psychosomatic means mind-body (psyche = mind, soma = body)? Its hilarious to me that as a culture, we have embraced various mind-body practices but we are offended by the idea of psychosomatics.  Forgive my language, but its f*kcing ridiculous, and has had a devastating impact on millions of lives.

Psychosomatic is a nasty term in our culture because it’s come to mean “it’s all in your head.” Which is to say, there is nothing actually wrong with you and you’re making it up. This by the way, is thanks to arrogant, patriarchal and short sighted medical authorities. As they had to invent an explanation to problems they did not understand and had no idea how to heal. They had to protect their egos too obviously.

You Are Not Making It Up

The truth is, that pain and disease that don’t have an explanation are the result of failures in observation and understanding. And I stress, THEY ARE NOT the result of people making shit up. Understanding has been evolving since the time of Freud. However recently it has been growing due to pioneering research in brain science, trauma and stress. And this research demonstrates, beyond a shadow of a doubt, that most pain, disease, and mental health stems from your head, or more accurately, your brain.

To learn more about understanding your body click here.

The majority of physical and mental health problems can be explained as processes controlled by the brain. Their function is dictated by the quality of its upbringing and how it was shaped by SATs.

Fortunately, an increase in therapies and therapists of all kinds and backgrounds, are embracing this model. As such, they are innovating approaches focused on the brain (and by extension the body). With these techniques they are bringing seemingly miraculous, though actually logical, outcomes to people’s health and happiness.

The Two Biggest Challenges to Accessing These Concepts

First – Cultural ideas and beliefs are difficult to change. At times they prevent the spread of new ideas (collectively and individually).

Second – People have a resistance to the idea that it’s in their brain. This is because to them that means that “it’s in their head” which seems like an strange concept. How does the mind “work” on the brain?

But, as Victor Hugo said, “Nothing is more powerful than an idea whose time has come.” Brain-based mind-body medicine is gaining steam and people’s willingness to embrace it and help themselves, is as well.

You get to pick your flavor, but I encourage you to start somewhere.

If you want more information, hit me up on Youtube here.